Paintball and Outdoor Escape Games: 2’s Always Better than One 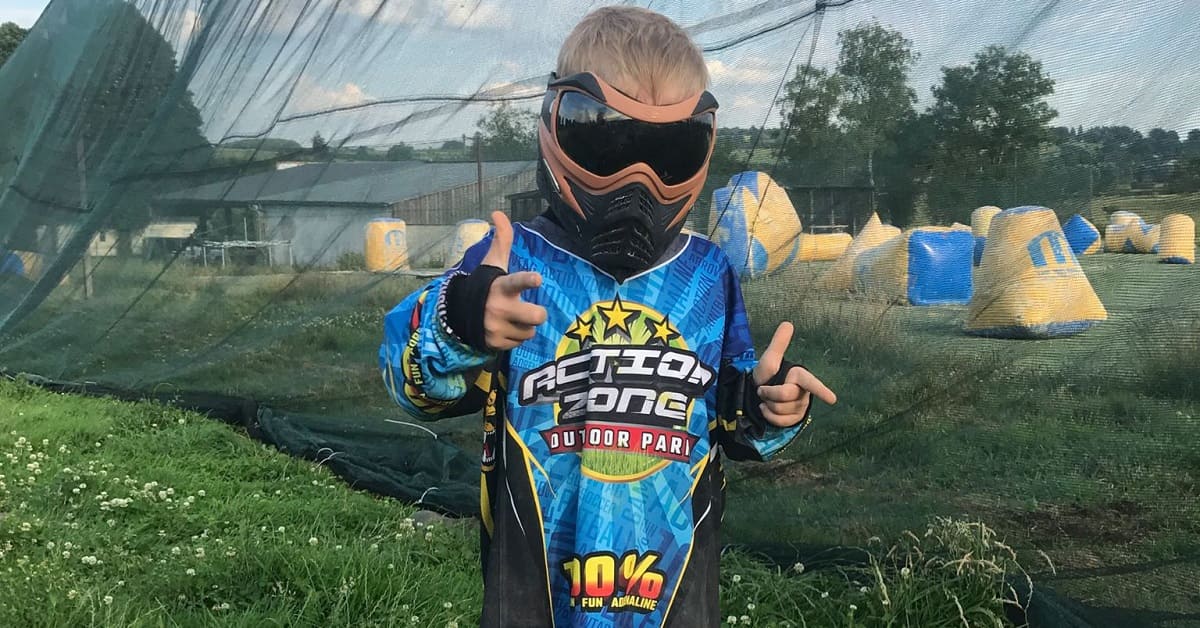 A wide range of offers, innovative ideas – and lots of stag parties. This is Actionzone Outdoor Park in East Belgium’s recipe for success. Event Manager, Mike Schumacher, explains what characterises his event company’s business and the roles that Cluetivity’s outdoor escape games play.

You wouldn’t ever pass by this site by chance. Only a small country road without a pavement leads to the Actionzone site. Anyone unfamiliar with the province of the Belgian Ardennes might think they’ve lost their way. But then, there they are – the company sign, the colourful playing fields, complete with a BBQ grilling sausages and steaks.

From the Paintball Facility, to the All-in-One Outdoor Park

Here in East Belgium, Actionzone is an established institution. Launched in 2004 as a paintball facility, the outdoor park now also offers bubble soccer, Arrowtag, high-energy off-road bicycle tours and AR scavenger hunts – Magic Portal and Operation Mindfall – by Cluetivity. Paintball, however, is still an important pillar for Actionzone. With their grounds covering more than 25,000 square meters, they also have their own paintball team, BM United Deidenberg, playing in the 2nd German Paintball Bundesliga.

“Our paintball offer is really diverse,” says Mike Schumacher, who has worked as the Event Manager at Actionzone since 2006. Whether a beginner or a professional, an adult or a child, Actionzone has the right offer for every player. Pro gamers can use the professional ‘Sup’Air Field’ as a training ground and even bring their own equipment. For children, there are special markers that operate with spring pressure. As such, they shoot at a much lower pressure than the markers for adults. “The pressure is comparable to throwing a tennis ball,” Schumacher explains.

Interestingly in this unique use case Actionzone’s largest profits don’t come from office team events, nor children’s birthday parties. Actually, you’ll find that they come from stag and hen parties. While many groups come to play paintball with their friends, some tend to prefer the other offerings. Upon analysing the profiles of people that book with Actionzone, Mike found that the Cluetivity games are primarily booked by women as part of a bridal party.

Above all, the demand for outdoor escape games is rapidly increasing. “We have been with Cluetivity since 2017”, says Mike. “In the beginning, the demand for Magic Portal and Operation Mindfall was still a bit weak. However, even after only a year, we were already able to increase our sales by 300%. For 2019, we expect a significant increase again”.

Are you working in the event industry and want to expand your business? Here we’ll show you five great ways to do it.

Cluetivity games are an important addition to Actionzone. Therefore, Mike has created three routes available in four languages for his games, which his guests can now play care-free on the company premises. “Usually, we’re fully booked. We’re very pleased that we can send our customers that are playing Magic Portal and Operation Mindfall on a grand tour of the area.”

Whilst someone might immediately think that because Actionzone is in a rural area, it’s plagued with disadvantages. However, they couldn’t be further from the truth. Mike believes that his visitors are more loyal than in a big city”. Around 30% to 40% of the players visit again. The company doesn’t need to rely on sophisticated loyalty programs, as visitors are likely to visit again.

To keep things fresh and exciting, Mike “regularly considers new activities and combined packages”. This leaves opportunity for Paintball and Bubble Soccer players to combine their session, for example, with a complimentary barbecue. Having complete control over the organisation of the games means that when large groups come, Mike can distribute them to different paintball fields and activities – and the power is in his control.

Looking to the future, the 32-year-old already has plans. On the one hand, he wants to use Cluetivity to expand his company’s catchment area by investing historical iPad treasure hunts for the two small towns of St. Vith and Malmedy. On the other hand, Actionzone is currently building a 400-square-meter hall for indoor activities. Hoping to attract dozens more people, this might be Mike’s solution to combatting outdoor games in the cold weather.

Get in touch with us
Request Free Trial

Expand Your Business With Scavenger Hunts

With Cluetivity’s ready to play games, you create augmented reality scavenger hunts for team building as well as for city tours, birthdays and stag parties within no time at all. 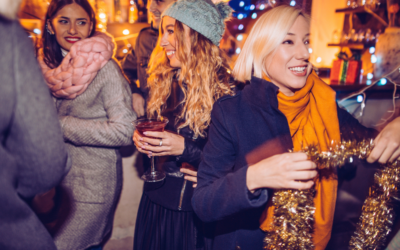 Festive Season: How Escape Rooms can Improve Sales During the Christmas time 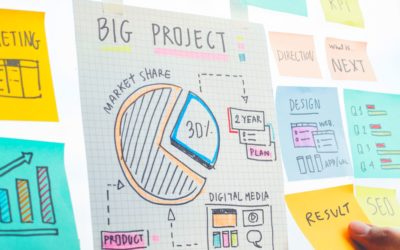