Created in Berlin.
Played by People All Over the World.

Cluetivity is dedicated to bringing interactive experiences to every place in the world. Started in 2006 with developing GPS-based games, the company is now one of the leading providers of location-based experiences and team games worldwide. The software and games platform is successfully used by companies from various industries to host memorable experiences for their customers.

At Cluetivity, we are creating the future of location-based entertainment and mobile games. Our international team is a dynamic and experienced group of motivated and talented people with a global vision and the desire to create the best location-based gaming software and experiences. For further development and international expansion, we are always looking for active contributors with fresh ideas, commitment and passion. Whether in our head office in Berlin or remote – we offer a wide range of options. If that sounds exciting, take a look at our available positions.

Michal is responsible for the team, strategic vision and growth of the company. He is a fan of movies, games and technology. Michal has a degree in International Business Administration. 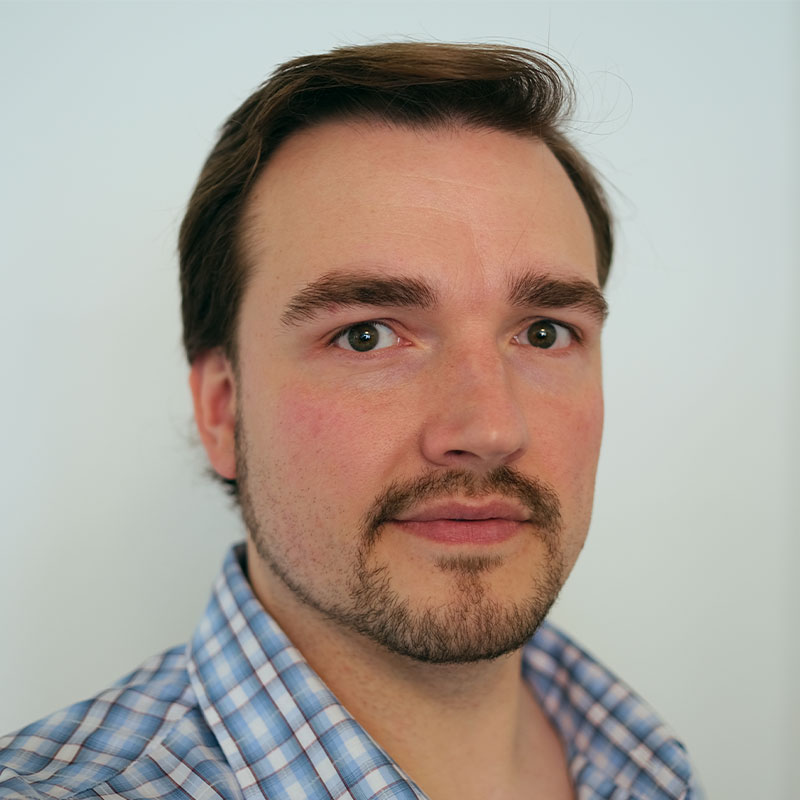 Robert is responsible for the development team behind our games and software. He loves games, coding and hardware development. Robert has a degree in Digital Media and Technology. 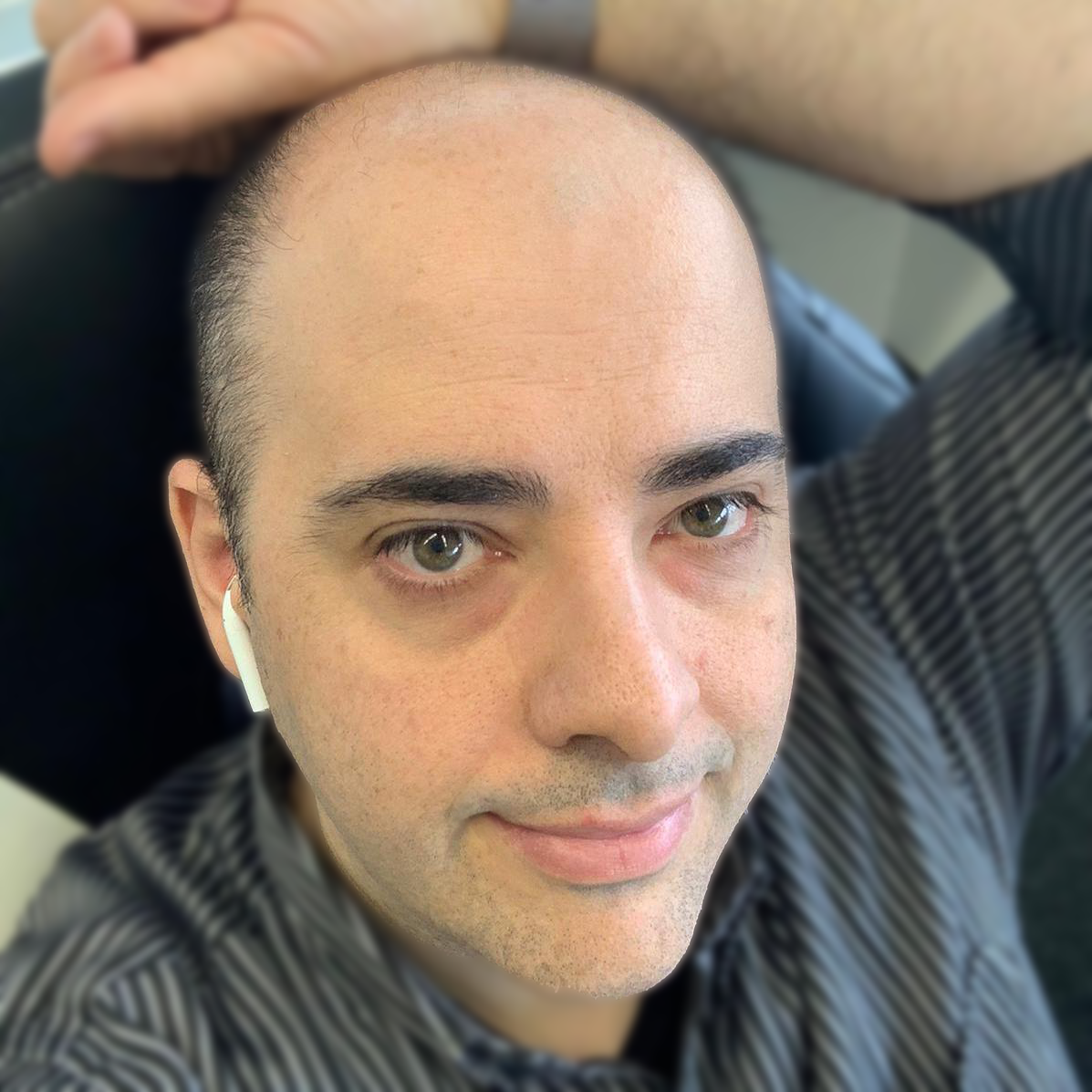 Simone is responsible for the partnerships and sales team.
Genuinely dedicated to bond with people, he’s passionate about all type of games, reading and cooking. Simone has a degree in Electronic Engineering.

It’s 11pm on 23rd December 2006 in Bautzen, a small town in eastern Germany. In a parking lot, where there’s usually nothing going on at this time, there is instead a lot of activity: Almost 100 agents are gathered – one of the first Outdoor Escape Games in Germany is about to start! It was organized by the Life Action Games founders Michal Schiemann and Tobias Bartosch.

The story of the game was inspired by “James Bond – Casino Royale”. “We saw the film and thought it would be great to experience it in real life,” Michal recalls.

No sooner said than done! “We continued to spin the James Bond story and created a scavenger hunt-like adventure game in the city for our friends. Just before the game, we called all our friends, told them that James Bond had gone into hiding with a suitcase of money after his coup at Casino Royale in Bautzen. All agents will meet on December 23rd at a secret location in Bautzen to find James Bond. The team that finds him first will be allowed to keep the suitcase full of money. Two hours before the start, we sent the starting location to our friends.”

To the astonishment of the two outdoor fans, the parking lot was full of people on the evening of the game. “We looked at each other and said: Oh My God, what have we done?!” From that day on, the world was no longer the same. Organized by the founders and a group of friends, each time more and more people came to the events and soon there were hundreds of players.

Although it took until 2010 and multiple game events before the company was founded, the business idea of the Outdoor Escape Games was already born.

Started as a hobby, Cluetivity is now one of the leading providers of GPS and Augmented Reality Team Games with more than 1 Million players in 35+ countries.

With The Last Secret, Cluetivity releases their third game, releases a major update of The Magic Portal and releases the first Online and Remote Escape Game “The Pegasus Project”.

More than one million people worldwide have played Cluetivity games.

Cluetivity breaks the 200 locations mark. The company releases a completely revised version of its software and games, launched a new Mobile Escape Game and opened a Branch office in the USA.

The second game is launched and exceeds all expectations.

The team launches the Cluetivity brand and releases the game Magic Portal to an international audience.

Start of the development of the first Digital Role Play Game “The Holy Grail”.